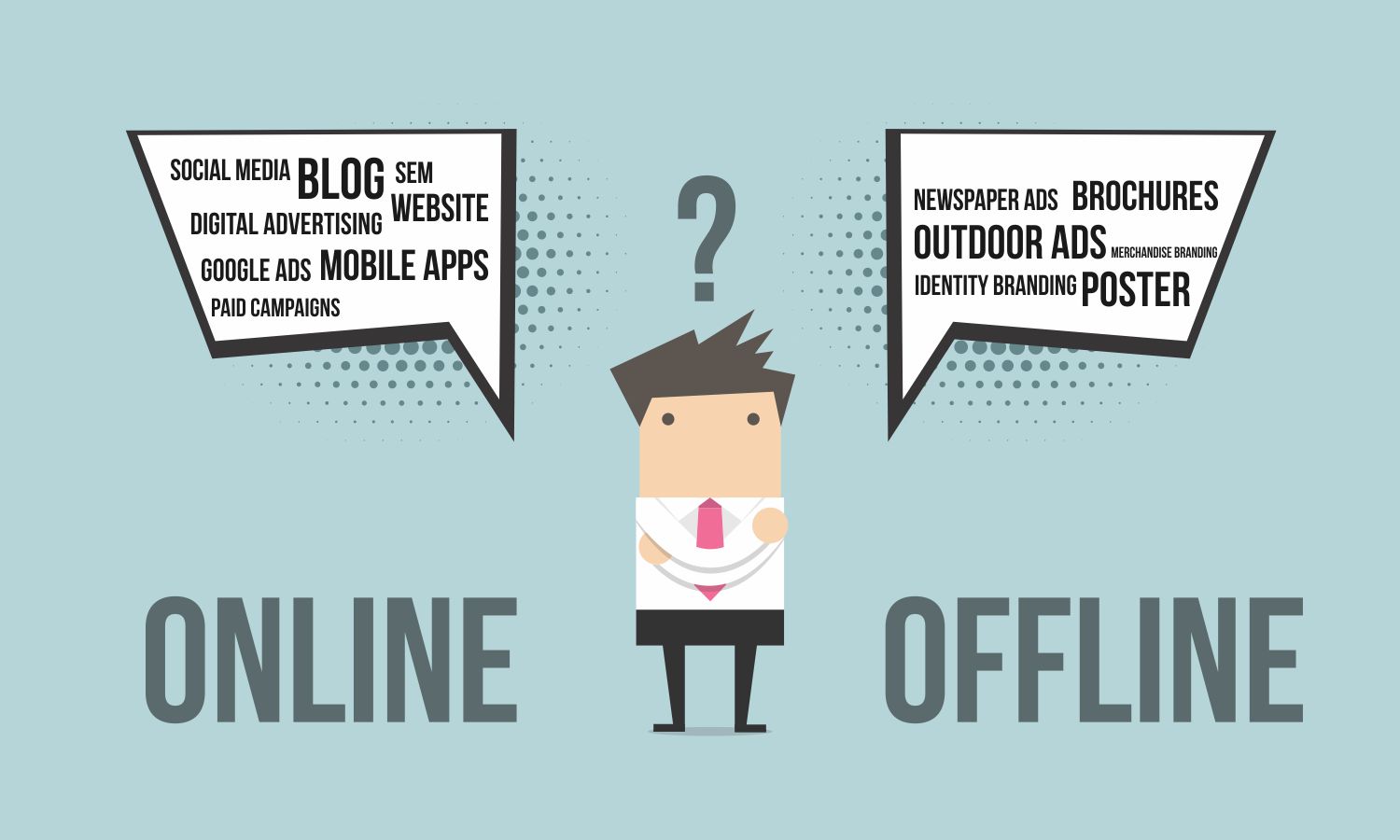 It’s the laid back, quaint world of citizens on one hand and the supersonic, savvy world of netizens on the other…but often, it’s a mix of both. Offline advertising works better for the first; while to capture the second; online advertising comes absolutely handy. However, both have plus and minus sides.

‘Captive’ audience: The ‘TG’ can always ‘skip’ an online ad while in offline advertising, the TG is more likely to read/see the ad.

So, the real challenge is to make the right choice according to the TG and a savvy agency which is adept at both, delivers on dot!