The future of social media in India 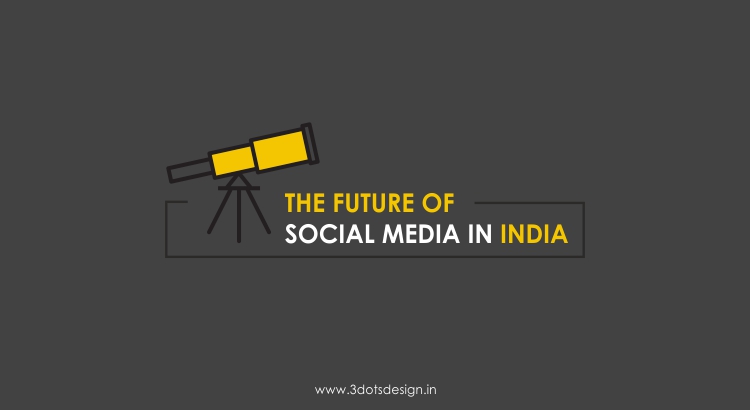 The fate of social media has always been hanging in the balance and at the mercy of the statesmen and godmen in this country. Well, the businessmen always find a way out and they’ve been doing it since the farcical apocalypse was predicted in 2012. We got a glimpse of that apocalypse last year when the pandemic brought the world to a standstill.

No! We won’t be talking about the movie or the plot. The tech expert had already sounded an alarm on the dangers of social networking sites operating in India, but we were flagrant enough to ignore the signs. When the WhatsApp privacy policy didn’t play by the rules of the Indian government, and WhatsApp had reportedly sued the GoI, it was breaking news.

According to the news, WhatsApp filed a legal complaint in Delhi against the Government of India seeking to block regulations coming into force a few days ago that experts say would compel the Facebook unit to break privacy protections.

As described by Reuters by people familiar with it, the lawsuit asks the Delhi High Court to declare that one of the new rules is a violation of privacy rights in India’s constitution since it requires social media companies to identify the “first originator of information” when authorities demand it.

Now, the social media platforms act as a double-edged sword where one can access it to connect with long-lost friends & family, and on the other hand, it can be used as a weapon to preach hatred.

The social media users in India were 400 million in January 2020. It increased by 130 million (+48%) between April 2019 and January 2020. It would be fair to say that lockdown and Work From Home (WFH) were major contributors to this spike in the number of users.

The user base of WhatsApp in India is 53+ crore users, followed by YouTube which has more than 44 crore users. Facebook has close to 41 crore users whereas Instagram has 21 crore users. Twitter got beat in the number game and lost 1.5 crore users. It is speculated that this can be a result of the recent shift of Indian users from Twitter to the Koo app, which is the Indian alternative to Twitter. Some might say that curiosity too can be a factor to trigger this decline in the number of Twitteratis.

The Future of Social Media

With most of the social media population now active on their smartphones, the future is certainly going mobile, quite literally. It was estimated that 3 billion people will have access to mobile phones by 2020. That’s the reason why future social media platforms will be designed with smartphones in mind right from the beginning.

Also, people will stop typing more and more in the future. The social media platform will be voice-driven and algorithms are being developed that would make the current UI/UX obsolete. Eventually, AR & VR would play significant roles in transforming the way we use social media. The whole behavioral transformation because of social media is yet another topic of discussion altogether for the next article.

At 3 Dots Design Pvt. Ltd., we consider social media platforms as more than just platforms that we use to connect or tweet or update pictures and statuses. They are powerful communication tools that can enhance the brand value and add a persona to it. Our clients believe that the kind of social media marketing strategies we conceptualize and create, take their brand to another level of individuality that it deserves. It’s unbelievable, right? Visit our website www.3dotsdesign.in and take a sneak peek at our work.