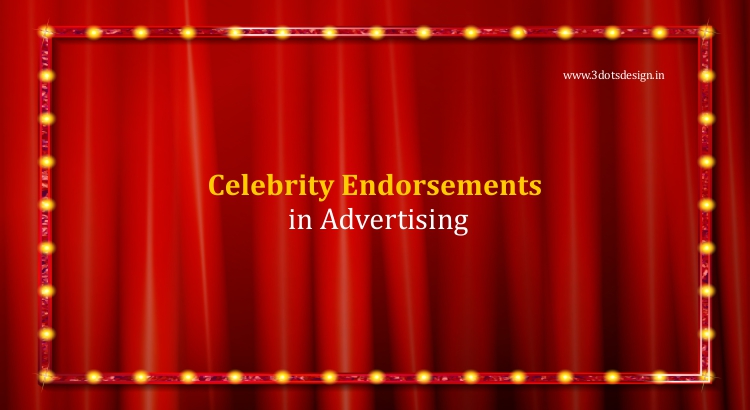 In India, this kind of marketing strategy started with LUX, where the brand showcased Bollywood actresses in their endorsements to reach a larger audience. LUX positioned itself as the ‘beauty soap of the stars’ and it has been so influential that the brand still continues to carry that image. Print ads with their beautiful faces, short copy describing the effect of Lux and celebrity’s beauty and the relation between them were launched and printed across the nation.

Such advertisements are successful in offering a sense of pride to consumers as they feel they gained status when they bought a product endorsed by a star. As celebrities, those days were put on a pedestal and there was a distance between the star and the average consumer. Today, various brands promote such types or endorsements which help them reach a larger audience.

It gets a lot easier for the audience to relate to a brand, build trust, and connect when it is associated with a well-known face. New products or services may take longer to establish themselves in this highly competitive market. Whereas launching the brand with a celebrity sets the stage for reliability and trust. It also enables and enhances the authenticity of a brand helping it make a bigger impact. Endorsements with celebrities casting in it also help register the product in people’s minds for a longer period of time.

There are several brands that have launched their products using a celebrity face or have done stunning campaigns using celebrities to produce unmatched results. For instance, Micromax cast Hugh Jackman in their endorsements. The campaign helped the brand gain more traction, increase their sales and also helped them revamp their identity. Another campaign that helped Pan Bahar create a buzz was its association with a very famous celebrity – Pierce Brosnan. The James Bond fame celebrity’s association with the brand became the talk of the town highlighting the brand in a never seen before way.  The campaign gained a lot of traction and helped the brand create an impact. The Indian Premier League is a platform for both national and international brands, players, celebrities and to come together and generate revenue through advertisements. A sport watched by millions sets a platform for all to do the new. New advertising campaigns are run by all the brands that help them gain more traction.

Celebrity endorsements are expensive but they are potent for giving better results as compared to other kinds of endorsements. The ad expenditure goes higher when it comes to signing celebrities and for promoting on a bigger platform/channel. Celebrities usually charge less when it comes to advertising for govt. as it is a public initiative and choose to charge higher for private ads.

We, at 3 Dots Design, have been successful in doing some result producing celebrity campaigns for our clients. One of our celebrity campaigns to highlight is our work done for – Namrata Group (Real Estate). The campaign named ‘Happy City’ featured Marathi celebrities Amruta Subhash and Prasad Oak as a family longing for a new home. We crafted a series of 5 TV commercials that helped us reach a larger audience. The campaign received an overwhelming response and helped the client skyrocket their sales after the launch. At 3Dots, our team analyzes the needful for any given brand, ideates, crafts a strategy around it and then presents the best possible routes for any kind of advertisement. This process helps our client choose the best and grow better.