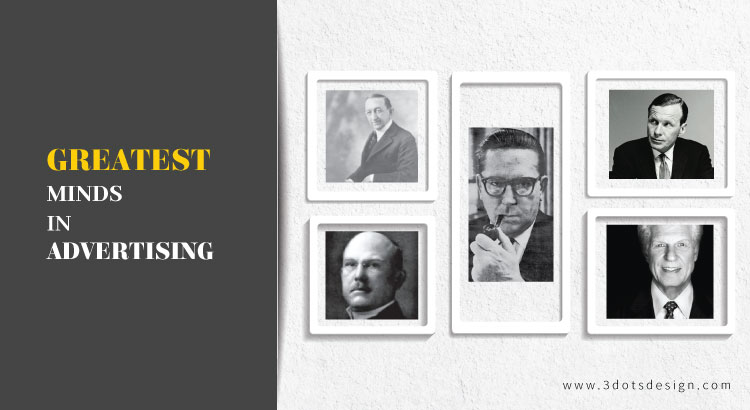 What used to be drum rolls and fanfare in the yesteryears is now a business that is approximately worth $628 billion globally. There’s a reason why ‘Advertising’ as a business has grown to such an extent. Today’s world has grown unforgiving and competitive, and everyone wants to sell everything they have. But, how did all this begin?

Statistically, advertising began in 4000 BC where Egyptians used papyrus to make sales messages and wall posters. Chinese played the bamboo flute to sell confectionery from the 11th to 7th century BC. As towns and cities of the Middle Ages in Europe began to grow, the illiterate population grew, and instead of just writing the name of the profession on the shops, they started using symbols. For instance, they used a shoe sign for a cobbler’s shop, a suit & a hat for a tailor’s shop, and so on. It was in the 18th century when an advertisement appeared in weekly newspapers in England.

It was because of some of the greatest minds in advertising, we have been able to see the evolution of the ever-growing industry.

WHO WERE THESE EARLY INFLUENCERS?

These are not just people who had a great influence on advertising across ages. They have been game-changing ‘Influencers’ in theory and practice because of whom advertising has become a phenomenon with a perfect blend of art & science today. 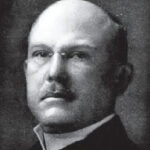 E. St. Elmo Lewis – Some of us might have not even heard his name before. He was the person who developed the first hierarchy of effects model (AIDA) which is popularly used in sales and advertising these days. Now you remember your marketing classes, right? 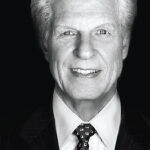 Al Ries – The name sounds quite similar to the antagonist in Batman Begins, but on the contrary, he’s the protagonist, an Advertising Executive, and an author, who was credited with coining the term “positioning” in the late 1960s. 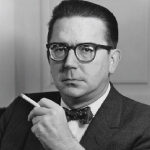 Rosser Reeves – You might have heard of USP – an acronym that’s used, abused and misused continuously in the field of marketing these days? He was the person who developed the concept of the Unique Selling Proposition (USP) and encouraged the use of repetition in advertising. 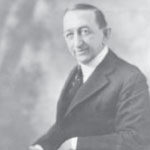 Charles Coolidge Parlin – Love him or not, he is regarded as the pioneer of the use of marketing research in advertising. It’s because of him we see advertising as a subject that’s more than just creativity and ideas. 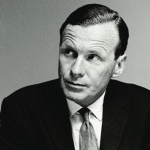 David Ogilvy – He pioneered the positioning concept and preached the use of a brand image in advertising. He created a brand image for himself. We don’t call him the “Father of Advertising” for nothing. Speaking of “Father”, this brings us to the next topic of discussion.

THE FOUNDING FATHERS OF ADVERTISING

Advertising is not an offspring of just one father (as odd as it might sound, but it’s true). Over the centuries, advertising has been evolving with the help of founding fathers in every era. Addressing the challenges of their time, advertising has grown at the talented hands of wordsmiths and artists. Here are some of the renowned fathers who changed the advertising landscape across the world.

There are so many luminaries in the industry from whom we can learn a lot more. We would be speaking about them in our later blogs.

At 3 Dots Design, we believe that there’s always so much to learn from the greatest minds in advertising. They might not be with us today, but their teachings, ideologies and philosophies have made a mark in the history of communications and they have completely changed the way conversations happen with customers. Just paraphrasing what David Ogilvy said, “Do not speak to customers as if they have gathered in a stadium. Speak to them as if you are writing a letter to them personally and telling them exactly what you want to tell.” This is the ethos we intend to follow and reach out to our clients in the best possible way.