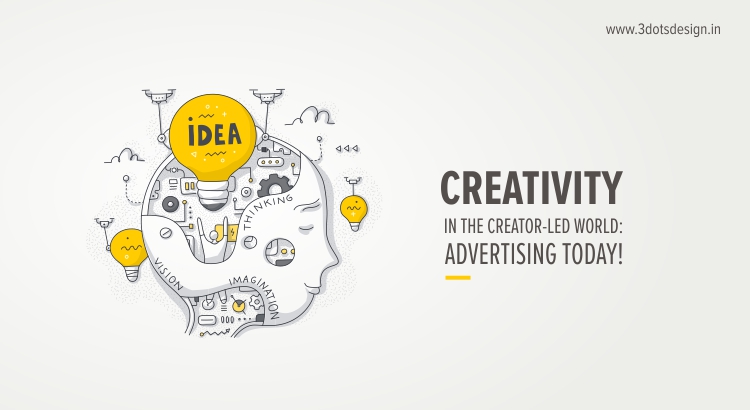 We’ve all emerged out of a world that was once led by developers. Some eccentric high-school dropout created a code and started a website for college kids to “have fun” (good luck decoding that). It definitely worked wonders for him. But, it also changed our world, the way we lived in it. As advertisers, we believed that we lived in a “Community-led” world. Orkut, Facebook, Instagram, Twitter… they all were communities where we lived

Birth of the Digital Citizens

When Facebook was launched, it hardly had 400+ users. Today, it is roughly 2.89 billion people. If it was a real place, it would have been a continent in itself. So, why did people flock into this virtual world so exponentially? Social media, in a way, became a platform for everyone to connect with like-minded people. It also built an ecosystem of people willing to find new friends and explore.

Just imagine! A person who had just a couple of friends had a lot of time to spend with each other and chitchat. Today, it’s not about the quality of time, but the number of friends that count. Remember the ‘Nosedive’ episode from the Black Mirror series? That’s the kind of world we’re living in right now. Social validation plays a major role in giving birth to digital citizens. They all want to prove to the whole world that they’re enjoying life (or some even open up about how they aren’t). But, what’s in it for the advertisers? If we’d to shout it out, we’d do it in Tobey Maguire’s (Spider-Man 3) voice and say “EVERYTHING”!

The eternal journey of content-to-commerce

Coming back to the universal example of Facebook, when it started, the purpose was to build a community to become “Friends”. Every user who subscribed to this platform has a crystal clear purpose of why he/she is in it. Slowly, as the world evolved, as the market needs changed, as the people did, the community-led also evolved to accommodate this metamorphosis.

It was when businesses started using Facebook to reach out to their customers, we felt that there’s more to what meets the eye. The community-led platform was gradually transforming into a “Creator-led” platform. This was where content creators found their element, their purpose and even customers who believed in the same. The growth drivers, however, shifted gears and content took over the wheel. The content creators found a universal platform to not only showcase their storytelling skills but also laid the golden egg of ‘commerce’. The stand-up comedy in India took this route and it is now a mainstream industry in itself. People started consuming data differently. People started shopping even more differently. Facebook, Instagram now has a “Shop Now” tab and it’s all because people wanted more than just being friends and sharing pictures. People wanted to earn more from everything they did.

The brand’s journey from gaining customers from the content-driven platforms and leading them towards commerce was purely a performance-based move and brands need not be apologetic about it. They are doing it for the people and it is the people who are doing it. So, it’s a win-win.

At 3 Dots Design Pvt. Ltd., it is our goal to ensure that every communication that we design in incorporated with what people believe in and what people would want. Being one of the best digital agencies in Pune, we are aware that advertising today is led by the creators. They are the ones who have exceptional knowledge and expertise on how to integrate people on community-led platforms with commerce. Savvy for some really creative communications? Check out our website www.3dotsdesign.in or drop a mail at contact@3dotsdesign.in