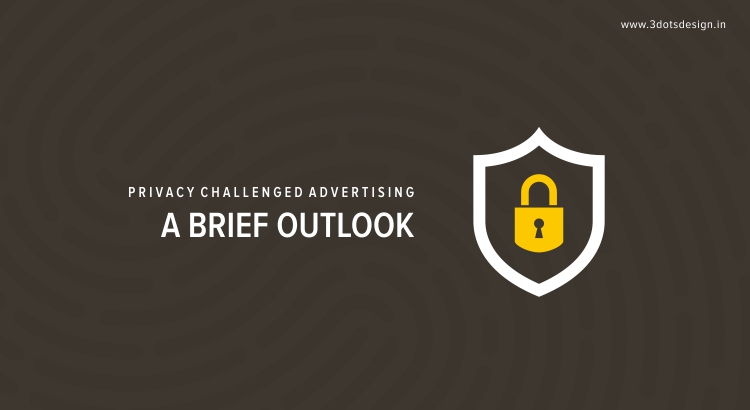 If there’s any place where the advertising world doesn’t really fit in, it’s certainly in the “Privacy Realm” of the consumers. It’s more like a necessary evil that we got to live with. As much as we hate being disturbed by spam calls and emails, we need them more than we know. Some might say that it’s an invasion of privacy, but advertisers like to think of it otherwise. This article would talk about how it is or is not an invasion unless the customer approves of it.

Speaking of invasion of privacy, advertisers would like to call it “Targeted Advertising’ in a professional way. The consumers might have already installed ad-blockers everywhere even before they saw an ad, but these are the same companies who take the help of ad agencies to create many more such ads. According to a recent study, 63% say that targeted ads that integrate personal data in their ads are an invasion of privacy. Such businesses and their advertising strategies could face consequences. 45% of ad blocker users say they will avoid companies that target them with such ads. Now, instead of companies hitting the bull’s eye on consumer needs, the arrow could turn into a boomerang and hit back at them.

The Concept of Control

Most of the time, the consumers are not aware of the power they behold. They think that companies own the internet and nothing is really in their hands, but here’s a fun fact – you are in control. As a consumer, if you opt not to be tracked, you won’t be tracked. It’s as simple as that because they are enforced by a group of companies that have vested interest in the collection of data from the users.

According to a recent update (not so recent though) in our Indian Constitution, “Privacy is a fundamental human right recognized in the UN Declaration of Human Rights, the International Covenant on Civil and Political Rights and in many other international and regional treaties. Privacy underpins human dignity and other key values such as freedom of association and freedom of speech. It has become one of the most important human rights issues of the modern age.” Targeted Advertising is surely walking on a tightrope under such circumstances though.

Well, the reason why targeted advertising still exists is that people, knowing or unknowingly, have accepted all terms and conditions without even reading them in the first place. The very purpose of creating advertisements is to make people aware of the products’/services’ features, advantages and benefits along with the T&Cs attached to them. The reason Truecaller is such a hit these days is that it helps us identify which calls are spam and which aren’t. This is just the tip of the iceberg though. The real Loch Ness Monster is still underwater making its way up.

At 3 Dots Design Pvt. Ltd., we believe that advertising of any kind needs to see the light of the day. It’s not because the clients have allocated their budget for advertising & media. It’s because the artists who have invested their creativity with passion and talent, and the marketing team that has put in their hard work persuading the clients about big ideas beyond sales, deserve some recognition after all. It’s because of their selfless efforts we are one of the best advertising agencies in Pune. That fact won’t change and it doesn’t have any terms and conditions hidden.