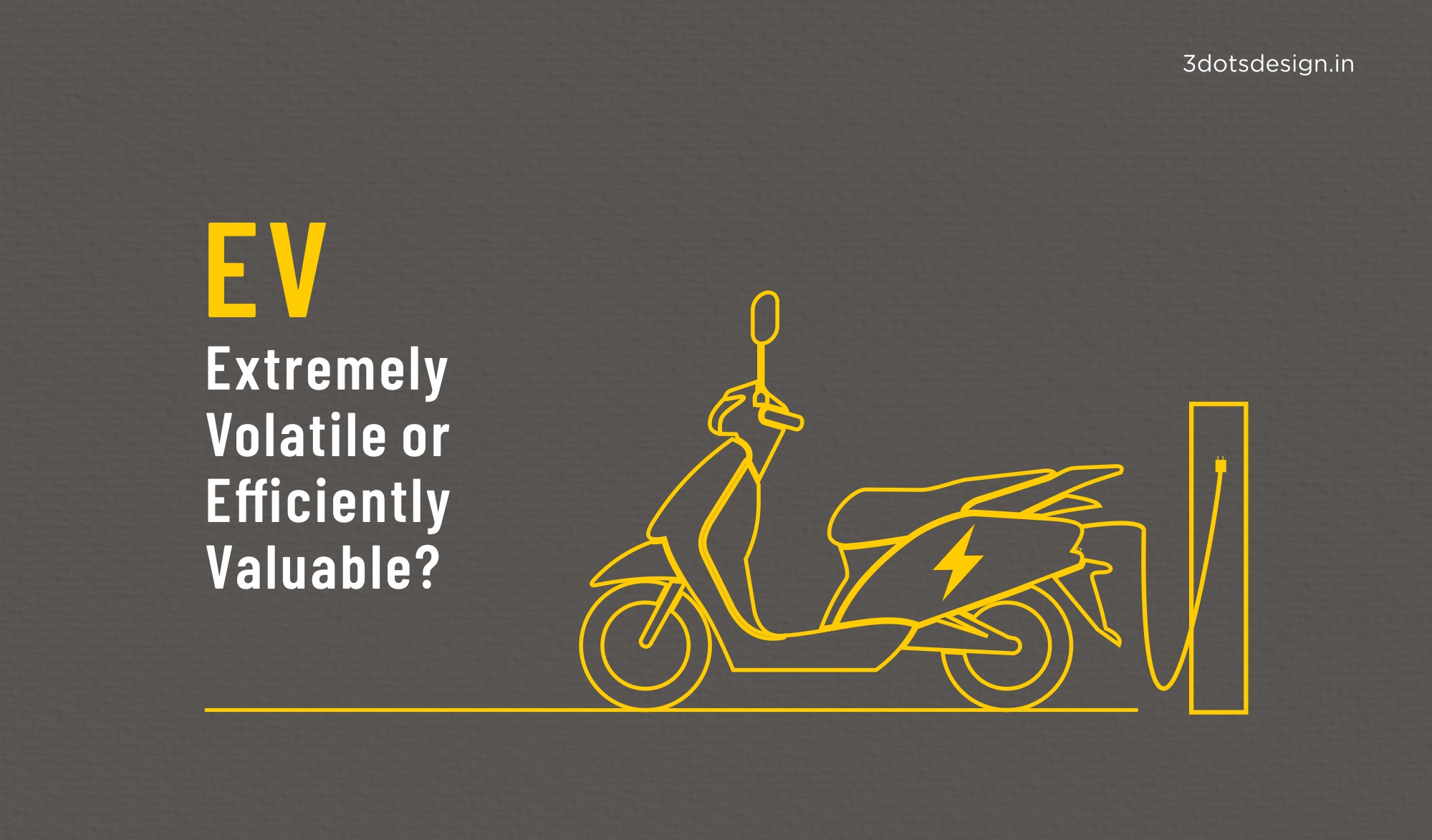 The nightmare has begun for the common man. Firstly, the Russia-Ukraine war impacted things more than just the stock market. Secondly, the Sri Lankan crisis created a crater in our economy with its overall effect reflecting on the rising fuel prices. Now that we thought we can bank on the electric vehicles as an effective alternative for the rising fuel prices, they too are catching fire. This brings us to the crossroads of chaos. What next? Are Internet and data tariffs going to hit the sky? The future had never been more uncertain than what it currently is. This article would elaborate on what’s the current status of electric vehicles in India and does it has a bright future or will it fade into oblivion as a fad? Let’s explore.

While most of the people in the Indian household were planning to own an EV, their dreams have not hit a roadblock. A recent survey reported that 21% of the households who were interested in buying an EV, now seem to be reluctant due to safety, performance and EV infrastructure concerns. On the contrary, a survey conducted last year showed that only 2% of respondents were concerned about the safety of EV scooters.

Most of the segment leaders are of the opinion that the idea of an EV in India is a half-baked cake. There’s no deep thought that’s gone into bringing the entire concept to life. It’s because the EV has to go through some of the toughest safety standards anywhere in the world and should share safety features to save lives and energy, which the brands do not do on a holistic level. Highlighting just the pros is also a con (pun intended).

In the recent budget, the EV scheme received a triple allocation from the government to subsidize the purchase of electric vehicles. The subsidy under the Faster Adoption and Manufacturing of Hybrid & Electric Vehicles (FAME) for fiscal 2023 is projected at INR 2,908 crore, or more than 3½ times the allocation of INR 800 crore for this fiscal year and almost nine times higher than FY21.

The subsidy is meant to make EVs particularly attractive. It is the only alternative at present for us to escape the atrocious over-dependence on fossil fuels and fuel price hikes.

So, why did all the uncertainties around EV begin to rise all of a sudden? There have been multiple incidences of EV scooters catching fire.

An expert in the industry quoted that the battery engineering technology in India is of low quality right from the construction of the body to the chemicals that go into the battery. Experts are pointing out that manufacturing defects, coupled with rising temperature during the summer could also be the cause for such fire breakouts.

From Ola to Okinawa, EV scooters are on fire, literally and not metaphorically. Nearly 20 EV scooters caught fire in a loaded container at Nashik, and two people died in Vellore after an Okinawa EV caught fire. This event was followed by the Ola scooter catching fire in Pune. Though all the brands are trying their best to extinguish the burning issue and stating that investigations are underway.

Where does Advertising Stand in all this?

The onus lies completely on advertisers now. It’s our prerogative to take the narrative of nascent EV brands that are facing the fire. Though some modifications need to be made imperatively on the manufacturer’s end, the market is already geared up for EVs. The stage is set and even the audience is waiting. It’s just that the brands need to up their game across all levels. While the industry predicts that EVs would generate a business of INR 65,000 to 70,000 crore in the next three years, the dream now seems to be bleak from every angle.

At 3 Dots Design Pvt. Ltd., we are proud to have worked on an EV scooter brand that took off under our aegis. The narrative of EXER ENERGY rolled out of our creative warehouse. Being one of the best creative ad agencies in Pune, we have worked across brands, industries and segments to understand every market condition to its core. With our team of expert strategists, creative writers and designers, we put together a story that elevates the brand’s worth in ways more than one. If you think your brand needs a narrative, we are game. Send us your enquiries at contact@3dotsdesig.in